Designed for Alidays, a travel company always striving to improve their experience through technology.

This is an internal tool case study for a platform developed to speed up and aid the employees of the company in their daily tasks.

The company needed an internal tool that could help ease the load of requests and overall workload of the employees.
So, we had to find a way to speed up the process where it was possible: one shot ticket purchases (i.e. hotels and flights).

We started off defining what were the needs of our users-the employees (by detailing their task flows on the existing platform and finding their pain points) and by taking a closer look at the tools used, figuring out where they could be improved and what needed to be kept to avoid a complete detachment of the new tool.

Primary and secondary teachers and - indirectly their pupils. It is interesting to notice how - even though the subscription was aimed at teachers - research showed us how they responded better to a branding and visual language that was in line with the need of their students (more colourful and playful), as a proxy of what they could expect from the resources themselves.

I acted as the product designer for this internal tool: I talked to the stakeholders along with the CTO before starting the project, collected insights and interviews from the users, did the initial analysis along with the developer, pen + paper wireframes, clickable prototype and made sure that development was done according to both requirements and design.

The biggest limitation had to be the time frame in which we could bring this new tool to life. We also had to stay focused on both giving a clean, lean UX experience while delivering all the info and flexibility the users would need. 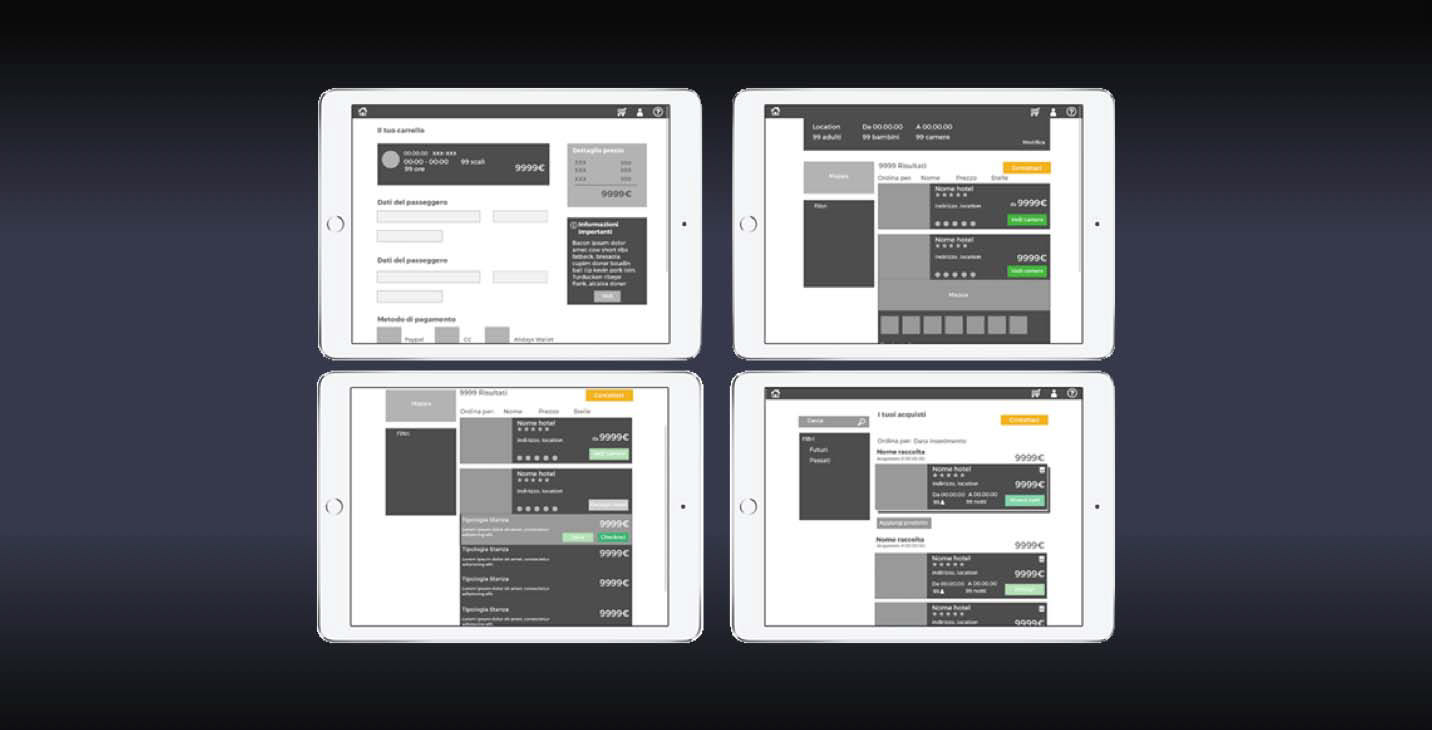 Detail interaction of the navigation.

We found the answer by giving this tool a clear purpose and identity as a product.
The most relevant problem we had encountered while testing with the final users was the need of flexibility they had. So, we turned this tool into a feature of the bigger scope backoffice platform, instead of a tool in itself. 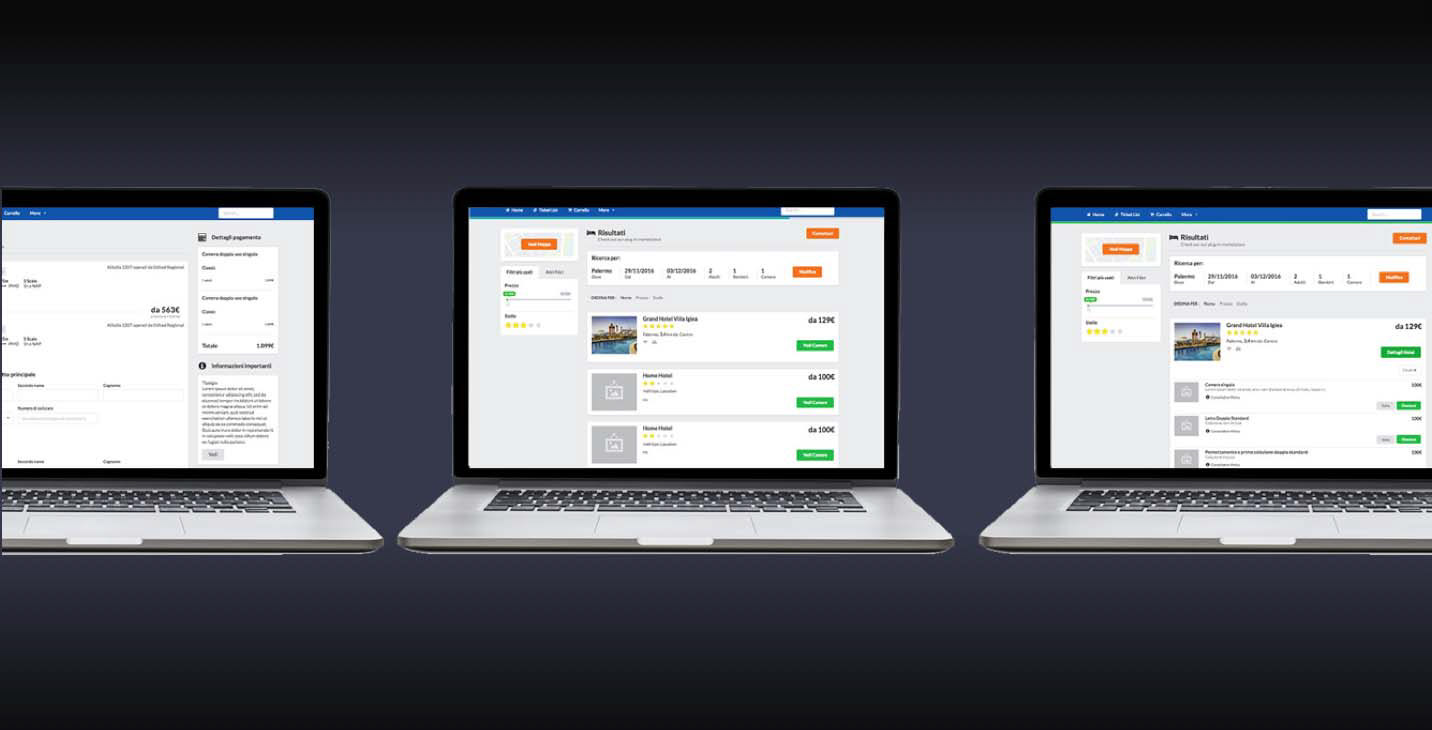 DUE TO THE NATURE OF THE PROJECT, SENSITIVE DETAILS ARE WITHHELD IN ORDER TO PROTECT THE UNDERLYING INTELLECTUAL PROPERTY OF THE PRODUCT.